Potatoes are one of the staple foods in Kenya and some other African countries just like maize and it yields profits as well, though venturing into potato farming might be easier for those already in agriculture but for beginners it may not be the same because there should be a basic knowledge of what seasons and soil is best for its cultivation, how they are planted and the variety to go for.

Nyandarua County is the leading producer of Irish potato in Kenya. However, in other areas in Kenya, though potato is a high end product, potato farming isn’t practiced as much. According to 2018 statistics on  potato farming, farmers are able to make good money when they decide to produce potato commercially. Last year we witnessed lee production of potatoes which made a bag of 90kg to skyrocket. It is estimated that potatoes business exchange more than ksh. 50 billion in a single year.

Reasons Why Hass Avocado is Preferred over other Varieties

The below tips which guide anyone that aspires to go into potato farming with the basic steps he or she requires.

Potatoes farming yield profit in Kenya much than expected, but every farmer of such food crops should be on the lookout because they are easily affected by pests and other fungal diseases which might reduce its yield, but will the appropriate and basic steps as mentioned above, the profit made after sales will be as many times over than the starting capital.

In potato farming, success is almost guaranteed but you must pay attention and work hard. 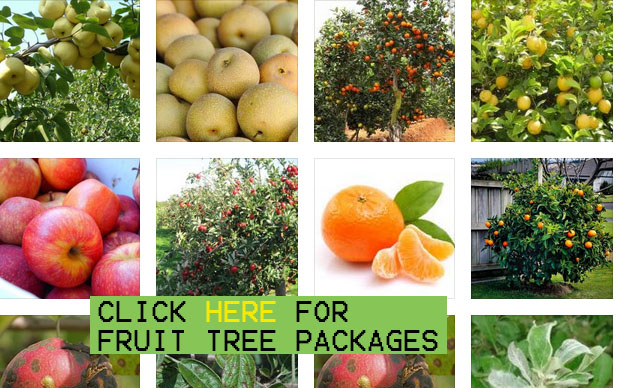