If Implemented, Kenya will become the first in East Africa to grow GMOs in open fields, and fourth in Africa after South Africa, Burkina Faso and Sudan.

The launch for commercialization is expected in January 2019, while farmers are likely to plant their first BT cotton seeds in March.

The development follows the recent approval for national performance trials for BT cotton by the National Environment Management Authority (NEMA).

Already, the Kenya Agriculture and Livestock Research Organization (Kalro) has planted the first BT (Bacillus thuringiensis) cotton in open fields for environmental testing in Kibos, Kisumu in the west of the country.

“We expect that in the next seven months we shall have sufficient data from the field trials for scrutiny by the various government agencies including Nema,” said the director of Horticulture Research Institute at Kalro Dr Charles Waturu.

The president instructed the ministries of Health, Agriculture and Trade, Industry and Cooperatives to come up with a quick mechanism for the revival of cotton production, including the possibility of farming BT cotton as part of measures to restore the dwindling sector.

How To Establish An Arrow Root Farm

At the same time Uhuru directed that a second taskforce be constituted to address woes facing maize farmers and find a lasting solution to the issue.

President Kenyatta made the announcement during Mashujaa Day celebrations at Bukhungu Stadium in Kakamega town.

This directive comes in the wake of protests by maize farmers who have not been paid for deliveries to the National Cereals and Produce Board (NCPB).

The board, which manages the strategic reserves of the staple food, ran out of cash it was allocated because it paid brokers who supplied it with cheap maize from Uganda at the expense of Kenyan farmers.

The disillusioned farmers are still holding on to about 500,000 bags of last season’s crop estimated to be worth Sh1.6 billion while NCPB owes them Sh3.5 billion for maize it purchased from them for the strategic reserve.

While speaking in Kakamega, President Kenyatta warned that stern action would be taken against NCPB officials who engage in corrupt practices involving cartels.

He also warned that stern action would be taken against corrupt officials who authorised the payments to brokers, leaving farmers in unnecessary suffering after toiling to earn a livelihood from the cash crop. 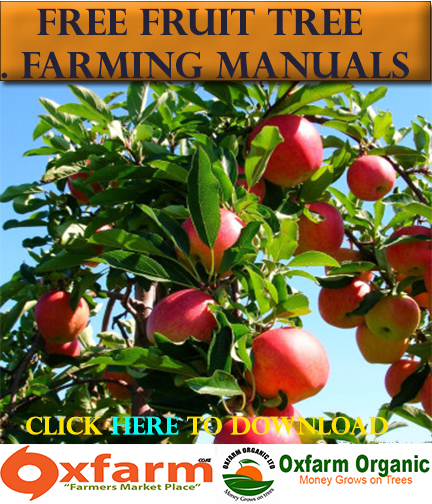